Photographer Shows Us The Differences In Identical Twins

There has always been something fascinating about twins. Beyond the physical resemblance, there is a specific dynamic with each sibling. Twins can express their alikeness in gestures, words, in a symbiosis between two individuals. Some twins even develop a language of their own. It is a visceral connection that is virtually impossible to conceive for all of us who have not experienced uterine colocation (shared womb).

As a non-twin, photographer Peter Zelewskia has always been attracted by the subject of twins and the strong bonds that unite them. He who is used to taking portraits of strangers in the street falls on two sisters, Kira and Taya. This was the beginning of his project called "Alike But Not Alike." He produced a series of striking portraits of twins of all ages, ethnicities, and sexes over a period of two years. In this project, he explores the similarities, the differences and the relationship that unite his models.

By his own admission, the more the photographer immortalizes different twins, the more he notices their individual traits. By the personality, the posture, the expression, and all these small subtle dis-similarities, each twin feels their respective presence, in a photo where we end up seeing two individuals more than an inseparable pair. 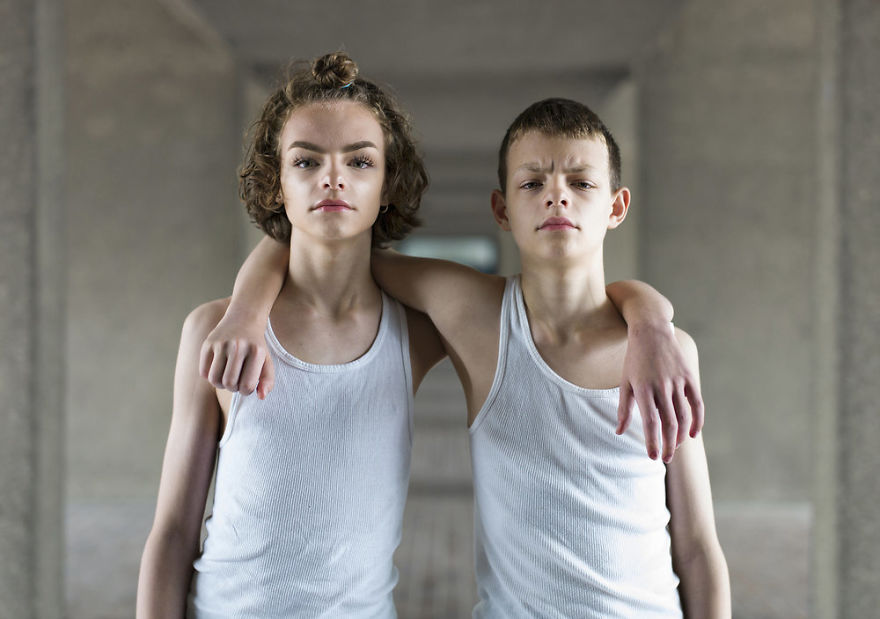 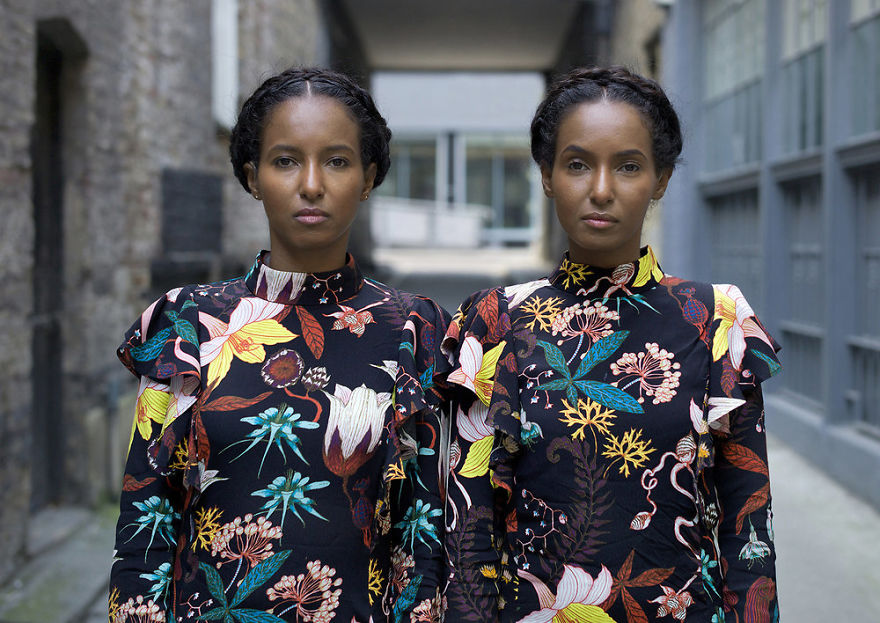 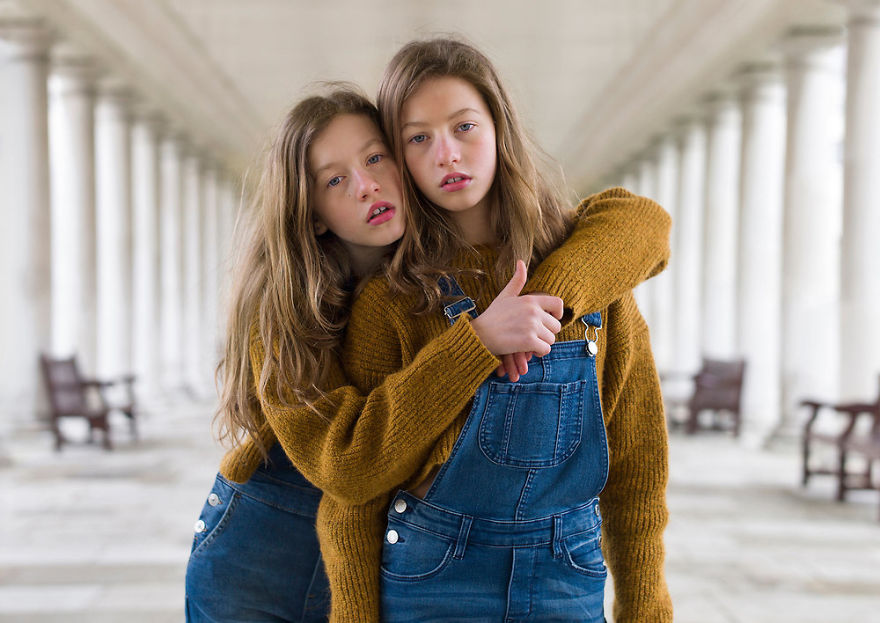 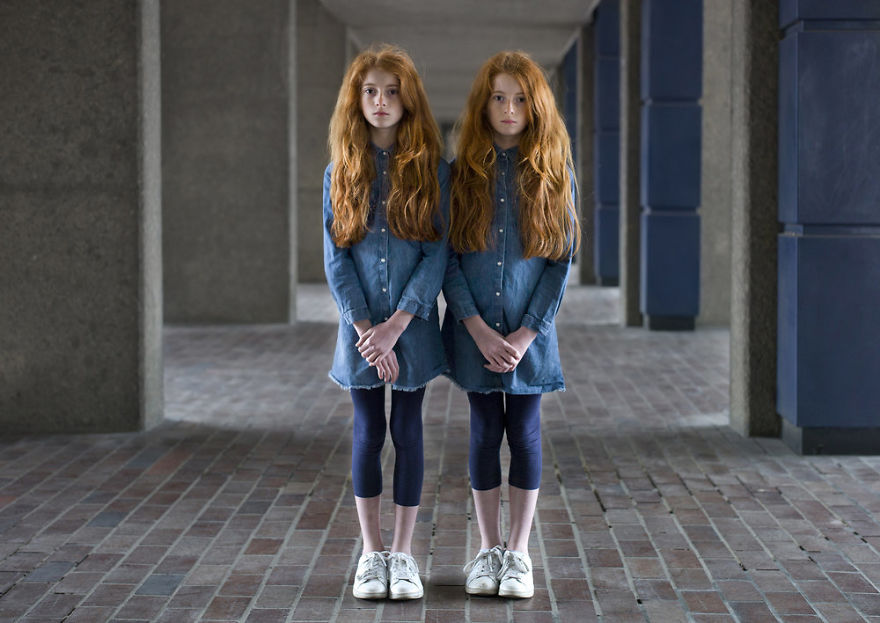 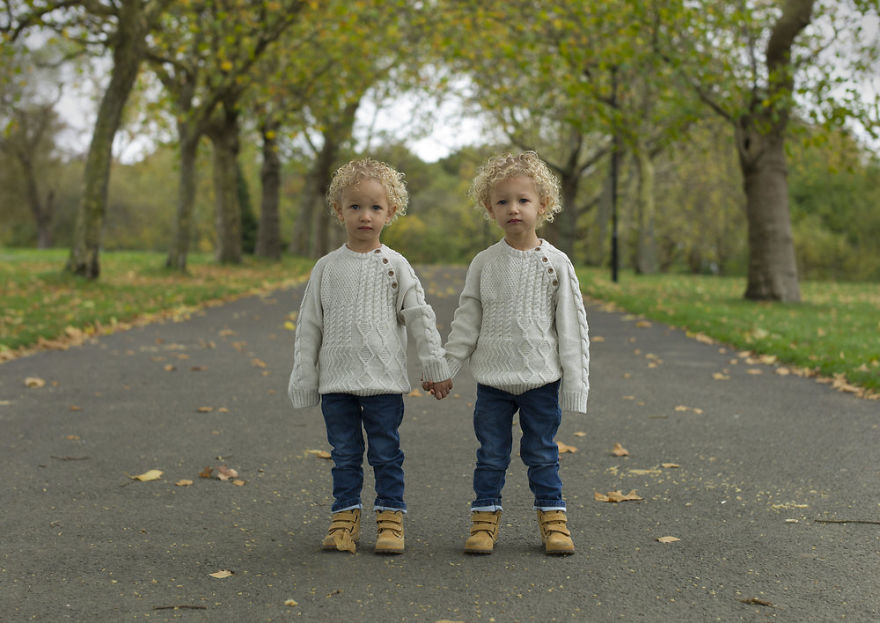 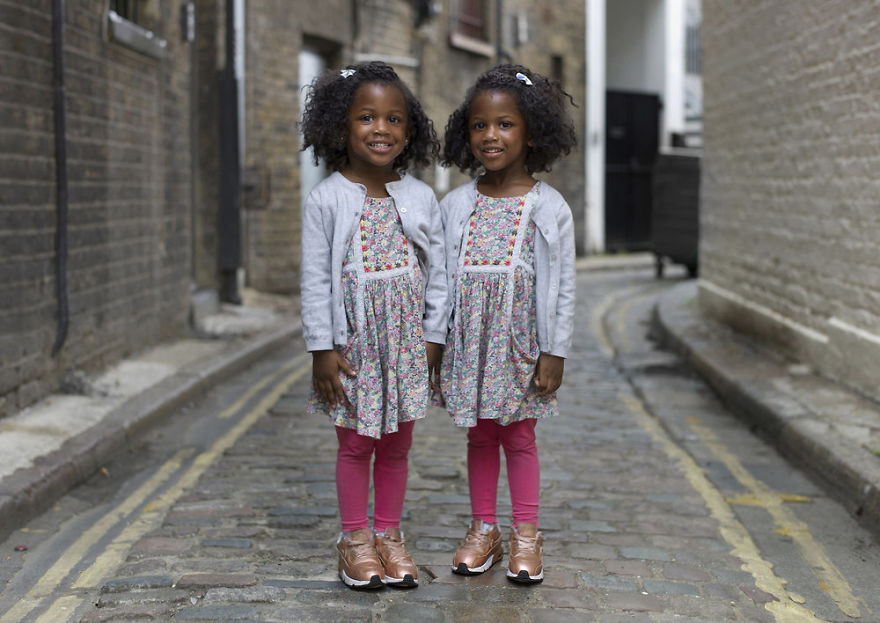 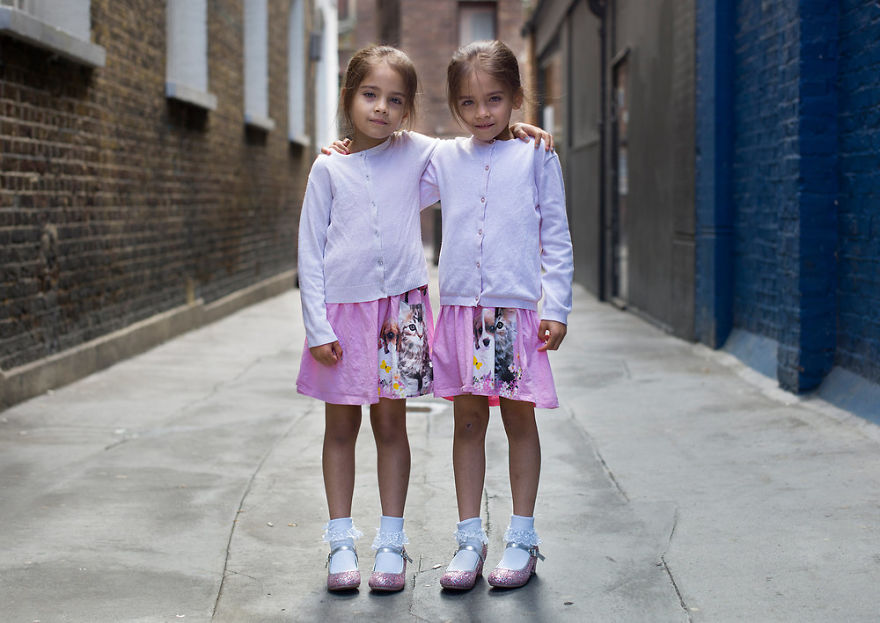 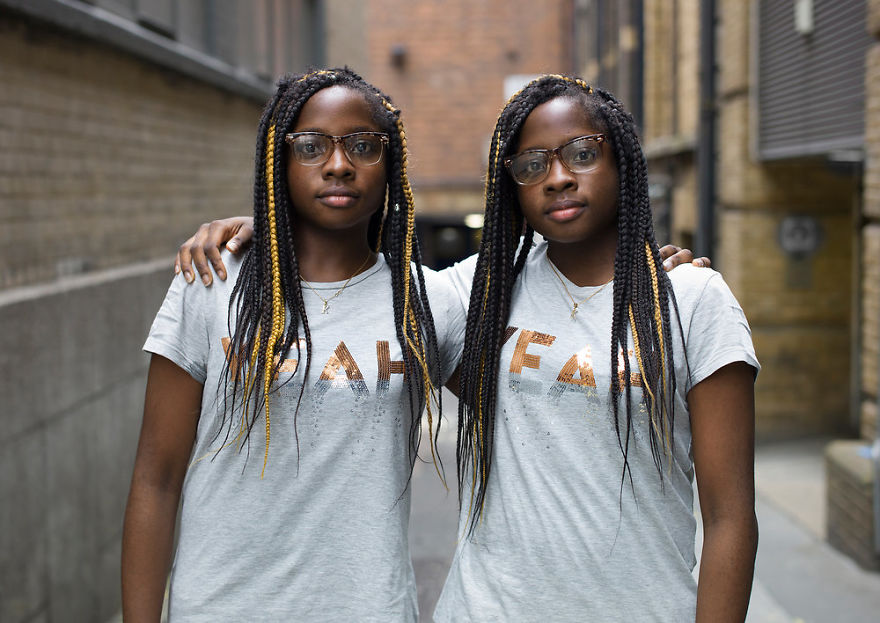 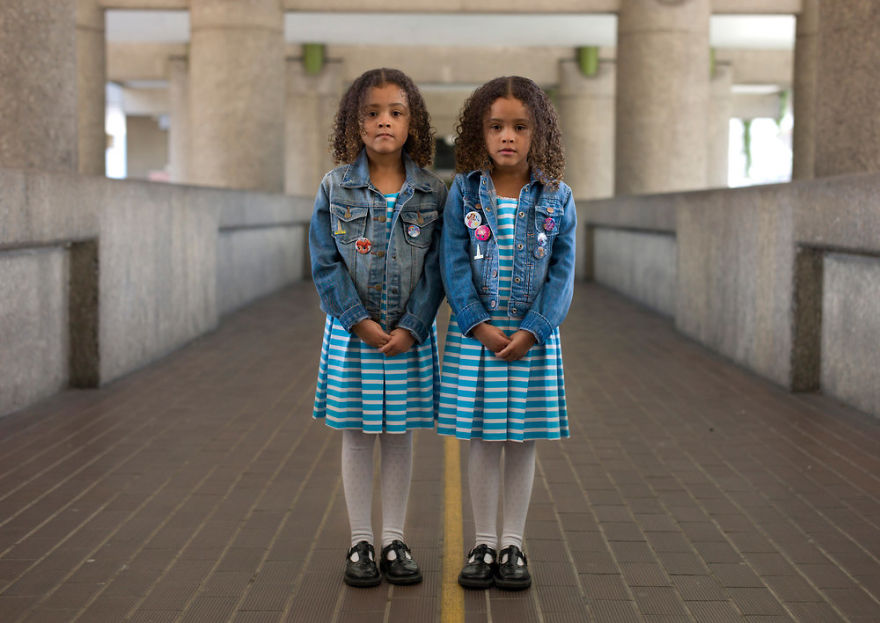 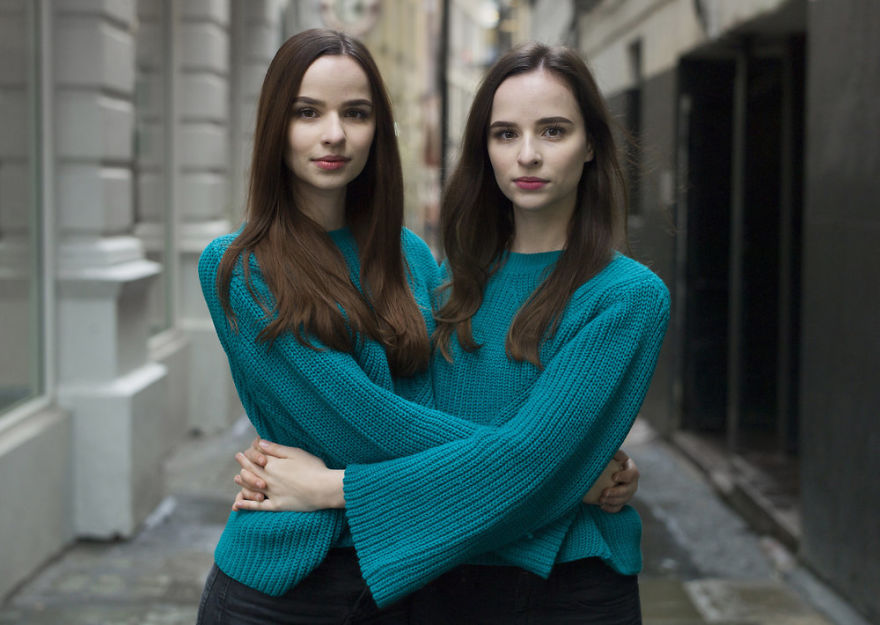 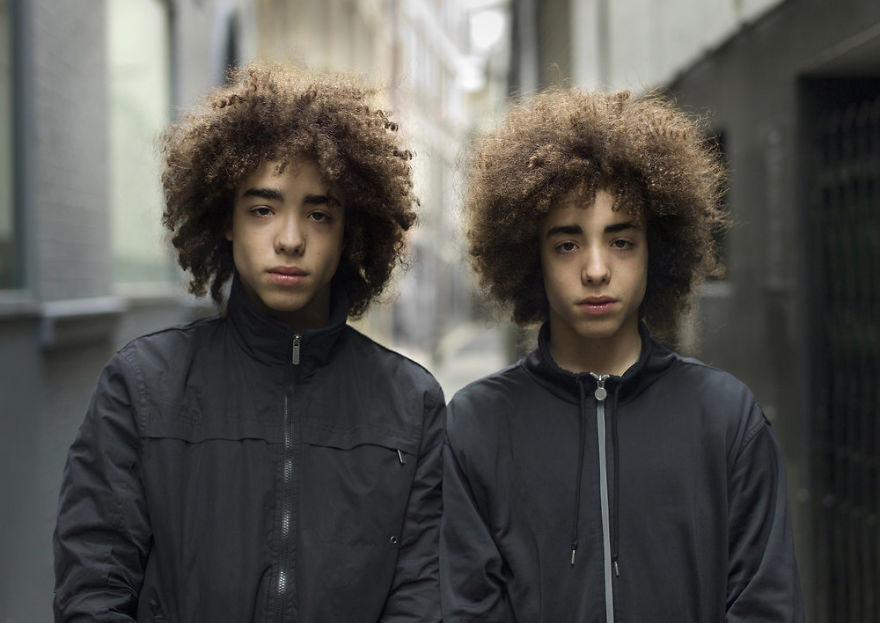 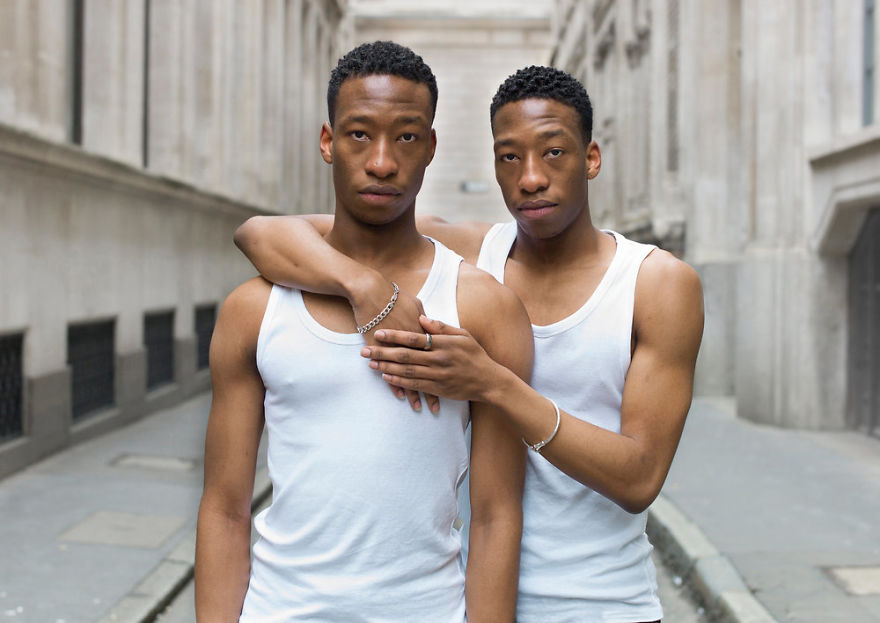 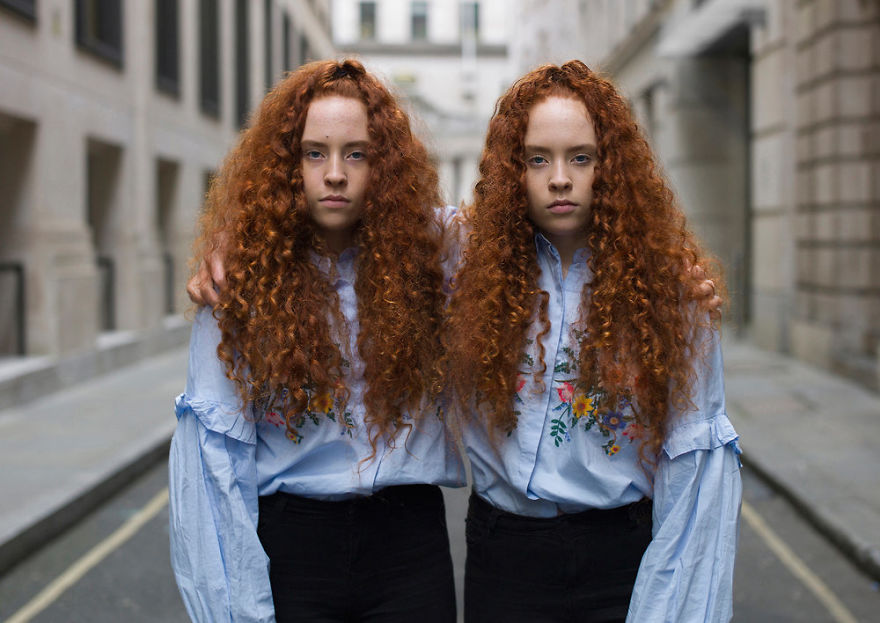 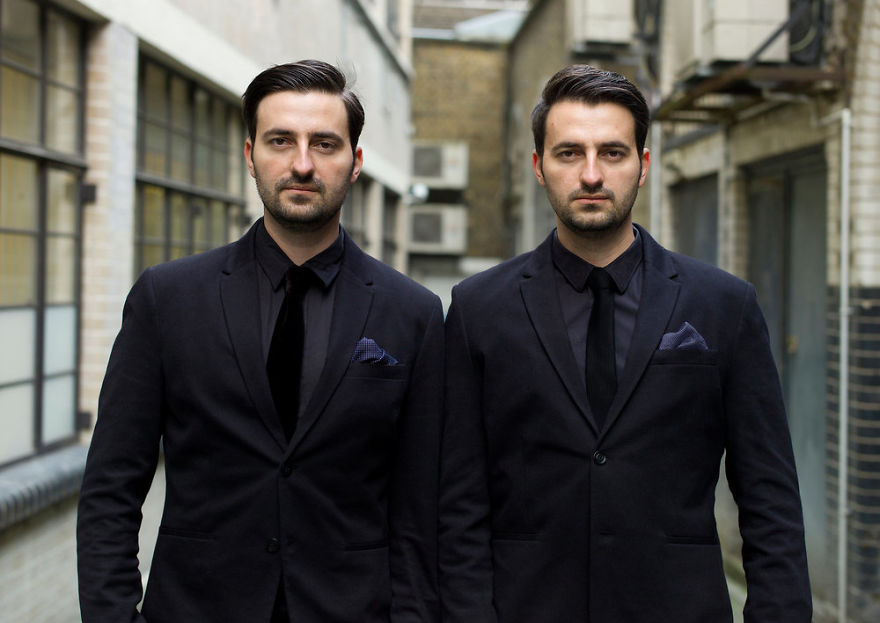 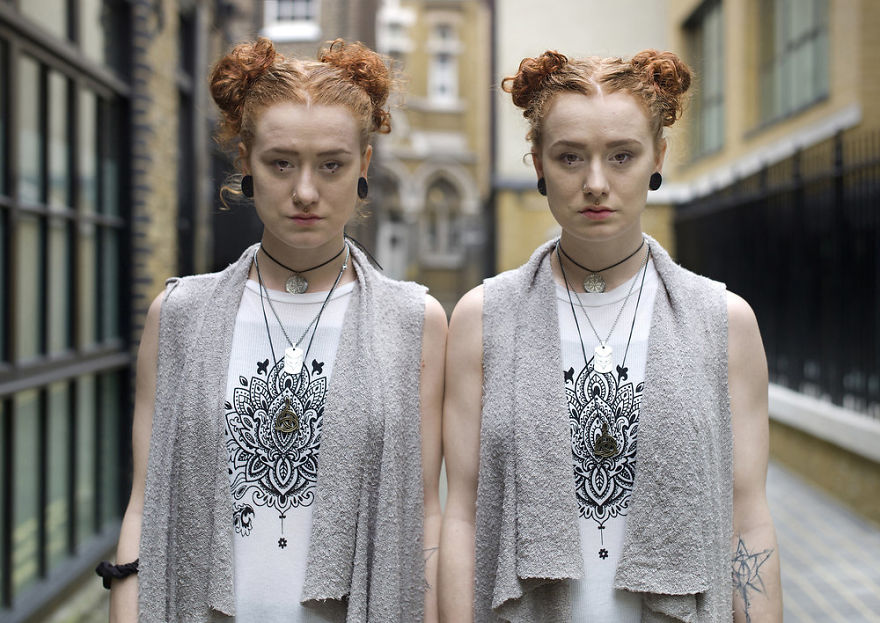 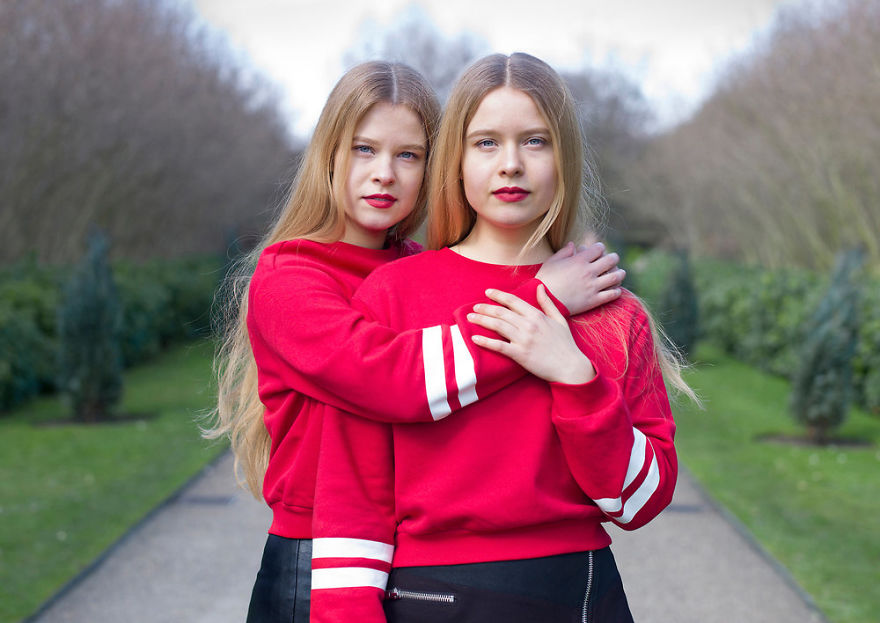 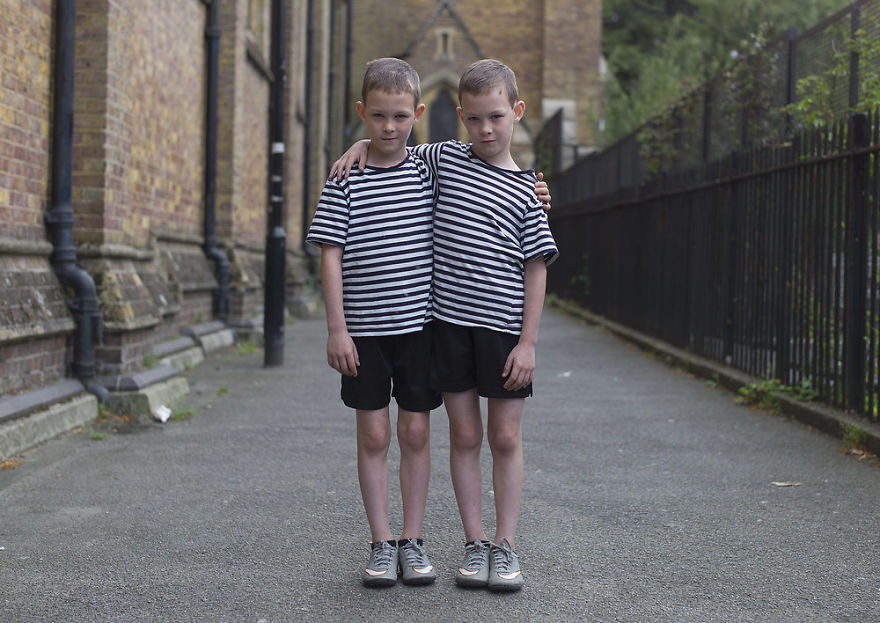 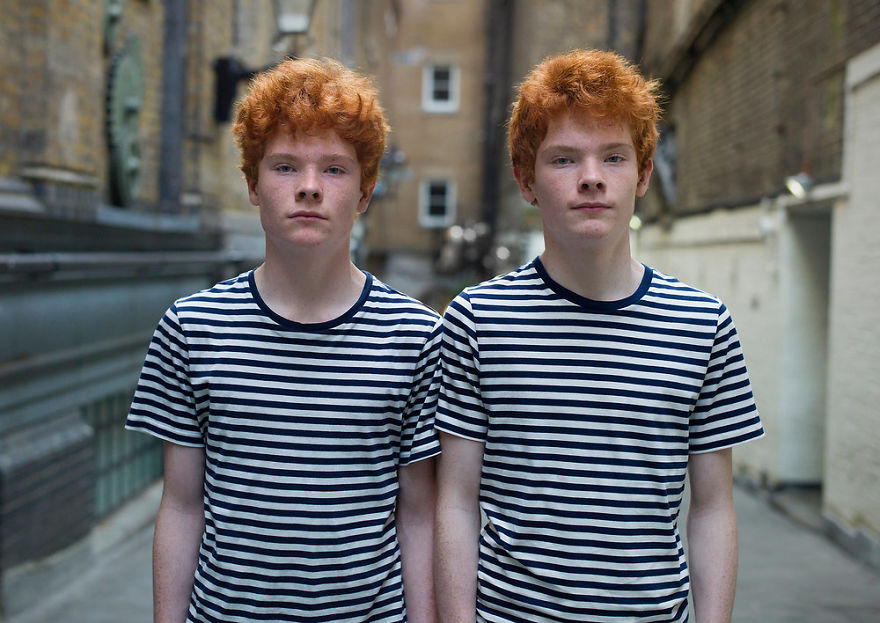 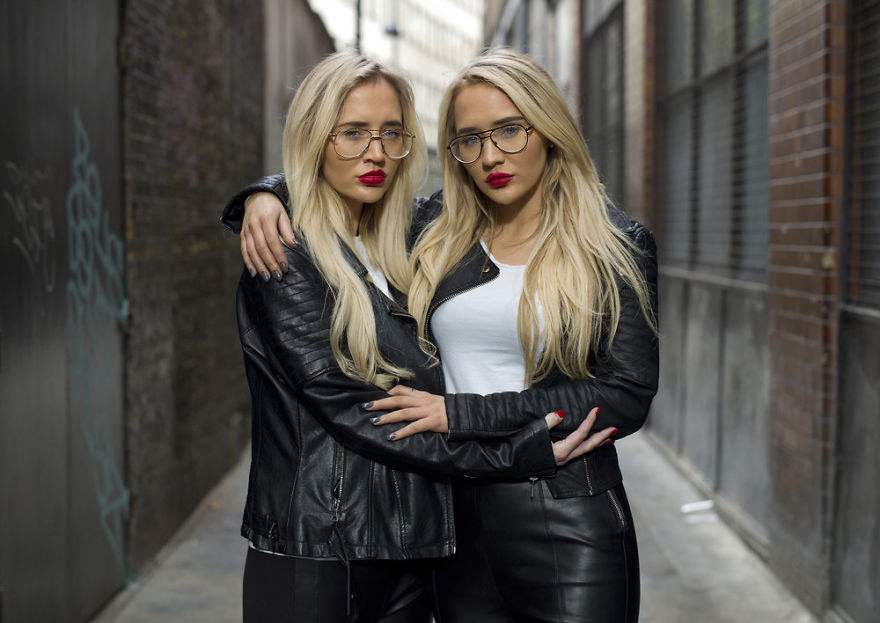 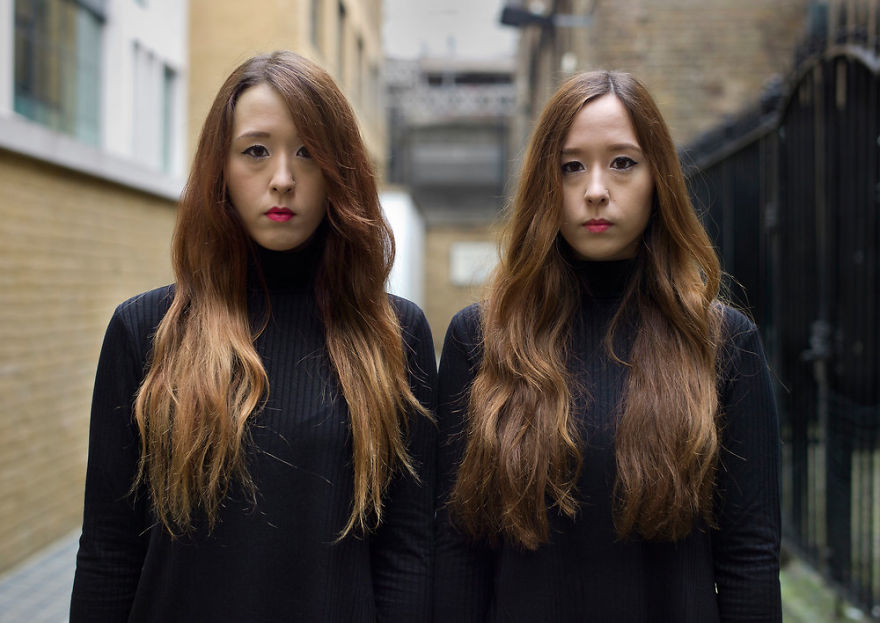 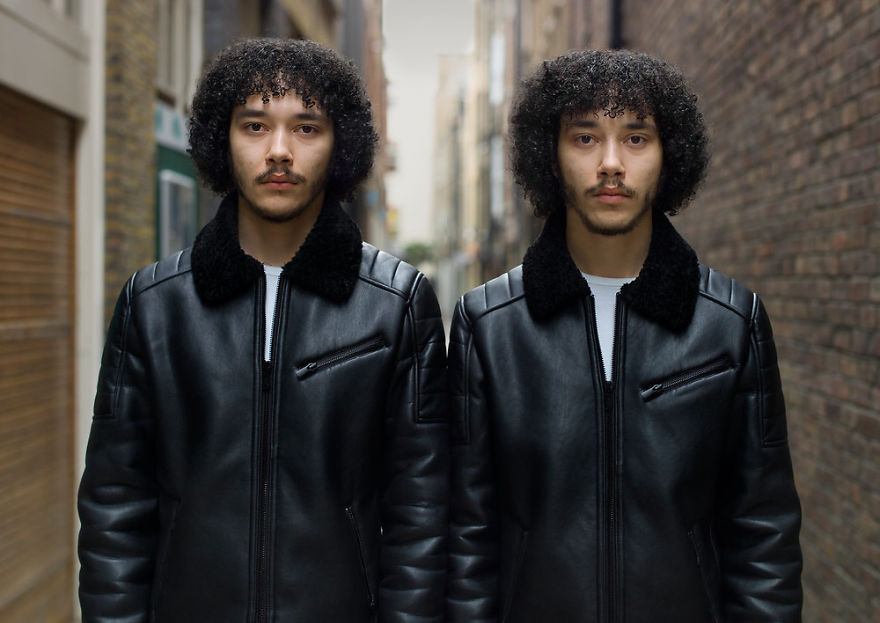 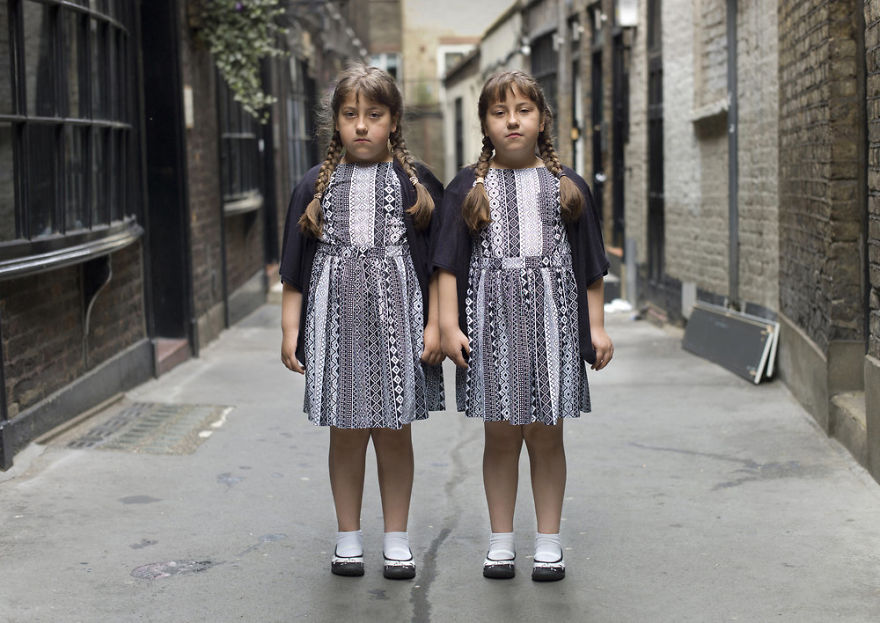 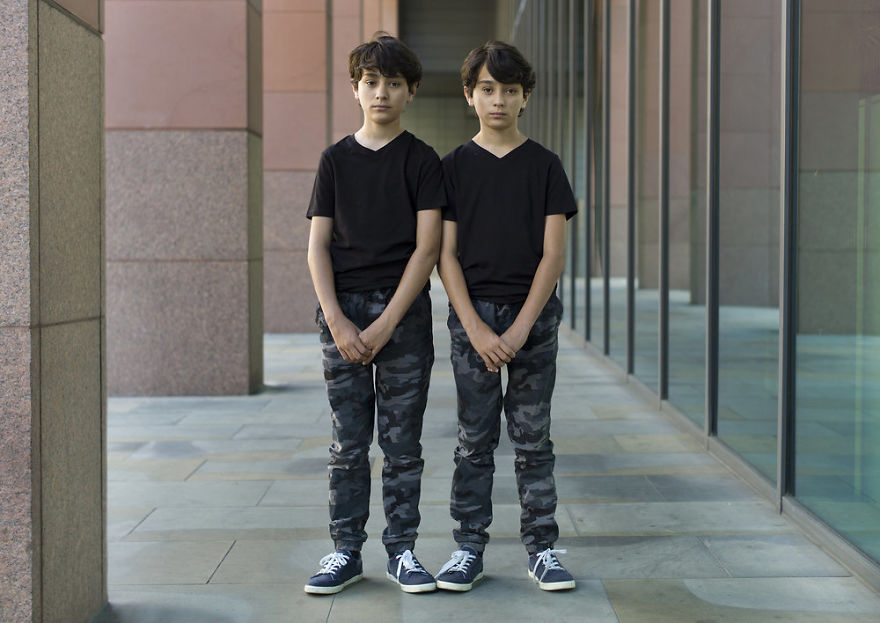 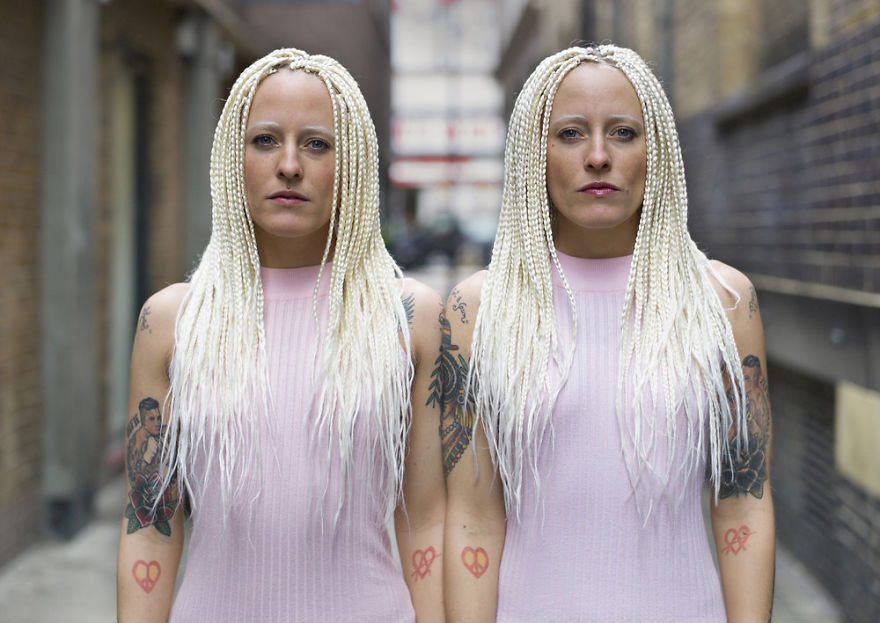 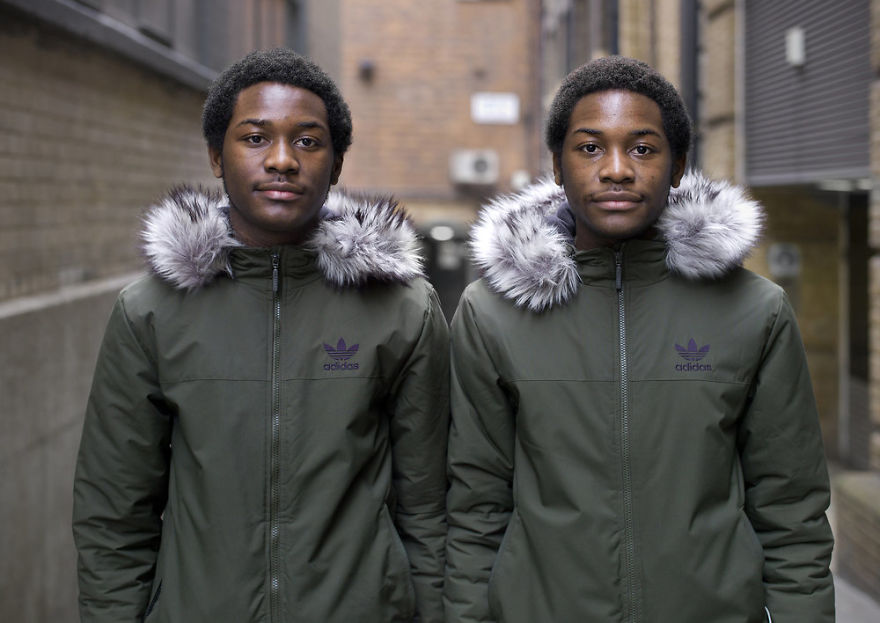 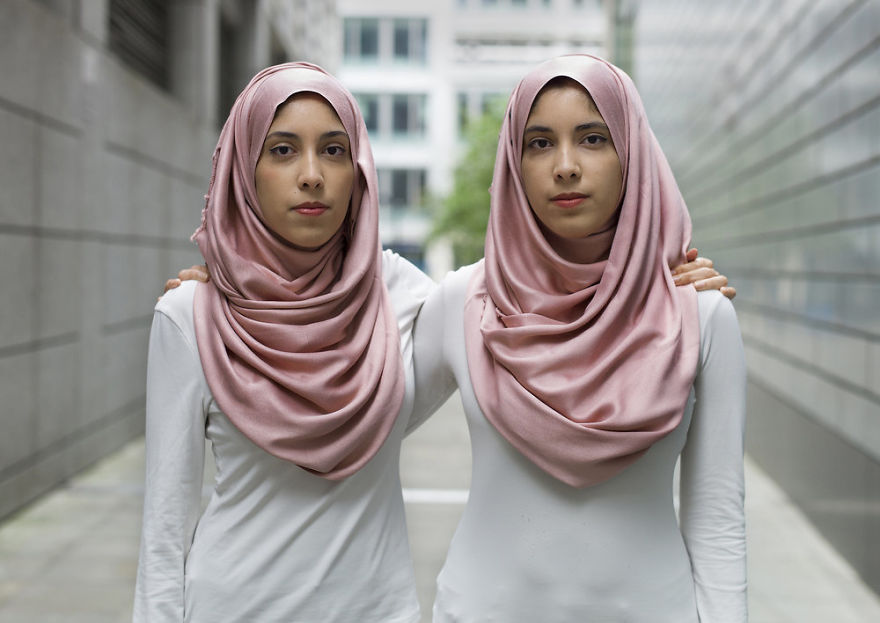 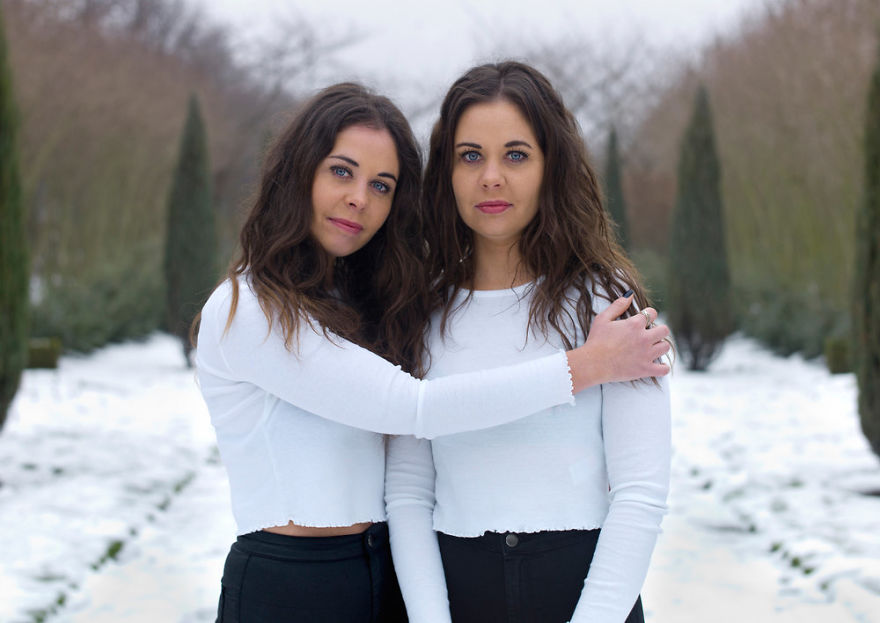