The First Photograph of Mars In Color

A Glimpse Into The Unknown

Launched on March 14, 2016, ExoMars Trace Gas Orbiter (TGO) took the first color photo of Mars. The objective of the mission was to study the presence and origin of the gases present in the atmosphere of the red planet, and this first image taken above the frozen edges of the Korolev Crater gives us a glimpse of a rare quality of the Martian landscape. The interplanetary probe developed by the European Space Agency has been equipped for the occasion with a CaSSIS stereoscopic camera. Antoine Pommerol, member of the scientific team of the color surface imaging system is delighted with this first shot. The scientist said in a press release that this first color image is a success considering the lighting conditions on Mars. 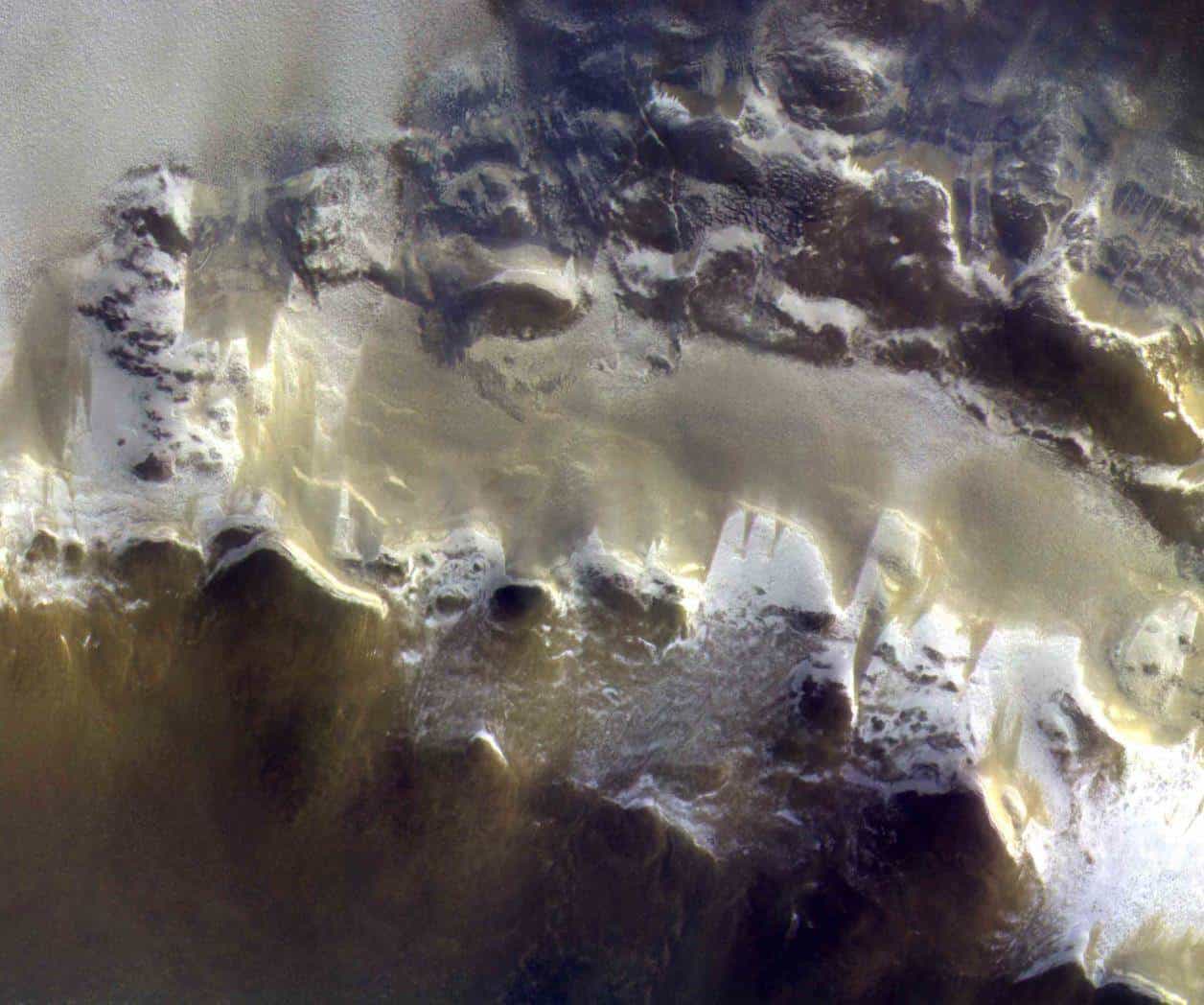 The CaSSIS or Color and Stereo Surface Imaging System camera was designed by an international team led by Nicolas Thomas from the University of Bern, in collaboration with the Ecole Polytechnique Fédérale de Lausanne. It was designed to be able to accurately identify color objects of the size of a car more than one hundred kilometers away. The teams hoped to be able to obtain details of the water and carbon dioxide cycles on Mars. And these efforts have been successful given the quality of the photographs that have been taken. This accomplishment demonstrates the effectiveness of the CaSSIS stereoscopic camera that will be one of the keys to the success of the mission. The resolution of the camera image far exceeds that of its predecessors. A good omen for the rest of the mission.