Who was Gerda Taro?

Gerda Taro, originally known as Gerta Pohorylle, was born to a Jewish family in Stuttgart, Germany in 1910. In 1933 after the election of Adolf Hitler as chancellor, she and her family fled to France to escape Nazism. In Paris, she was known as “the little red fox” for her ginger hair and small stature.

It was there that she met fellow refugee Endre Friedmann, who taught her the basics of photography. As their friendship grew, the pair adopted pseudonyms for their photographs to avoid persecution. They initially both published work as Robert Capa - now the most famous name in war photography - though Gerta later worked independently as Gerda Taro.

As lovers and friends, they worked together to photograph the Republican fighters in Spain for the newspaper Ce Soir after the civil war broke out in 1936. Once confident enough, Taro began working on her own, which she did for the last 5 months of her life. However, in July 1937, at the age of 26, Gerda Taro was crushed by a tank while covering the Republican offensive in Brunete.  She later died from her injuries. After her death, her photographs were unable to be recovered and a large part of her work was missing. But in 2007, 4,500 negatives that were taken during the war by Taro and her partner Capa were discovered in Mexico City. This shed a completely new light on the female photographer's amazing sacrifice and career. The photos were exhibited at the International Centre of Photography. 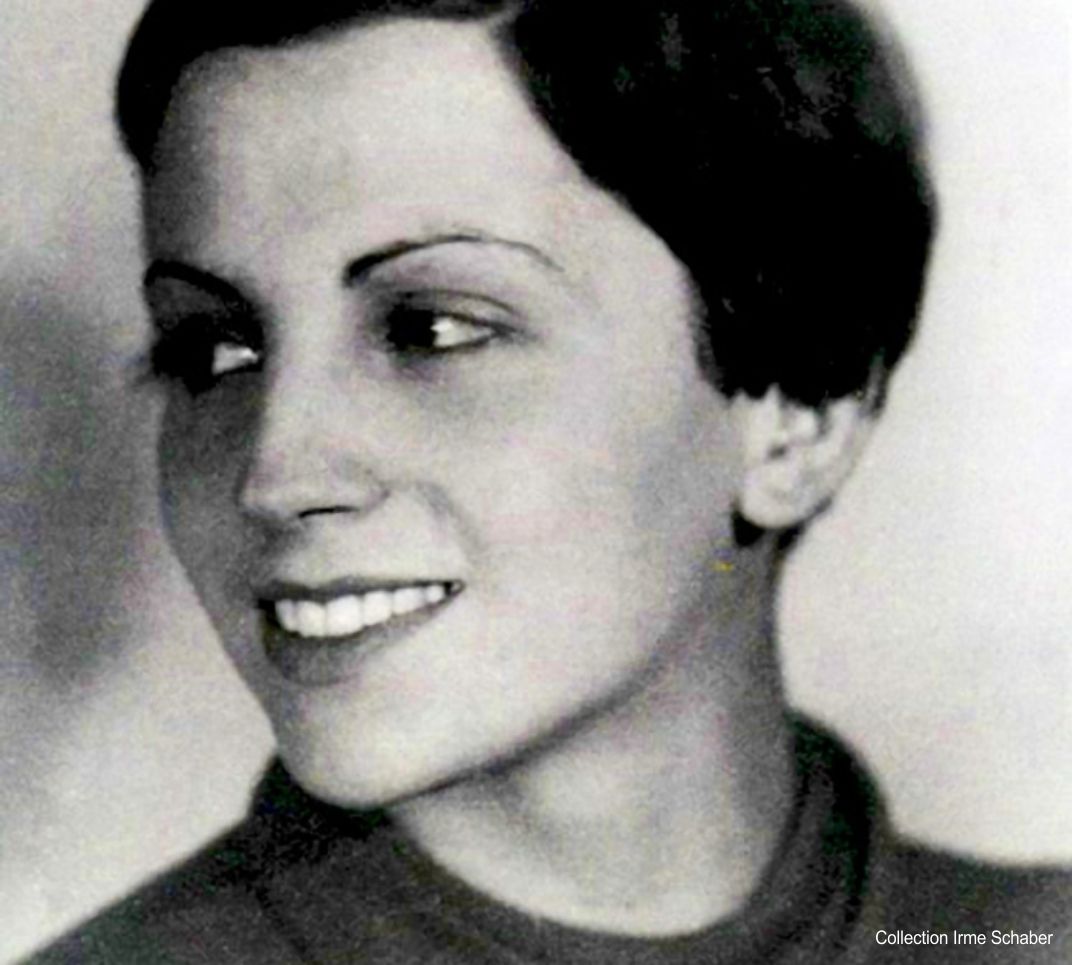 Some of her famous work: Republican soldiers on the Segovia front, 1937 Refugees from Malaga in Almeria, 1937 Barcelona after the outbreak of war, 1936 The Unforgettable Photography of Louise Dahl-Wolfe Discovering One of The Largest Rivers In The World